Your page? Unpause your account to remove this banner.

Learn more
Book Your Free Consultation
Enter your information below and I'll text you to set up your free consultation!
YES, I WANT TO BOOK A CALL

Ready to Talk to a Therapist?
Struggling with anxiety or depression? Feel overwhelmed or lost? I can help. Click the button below to schedule your free phone consultation."
BOOK YOUR FREE CONSULTATION
Who Is This For? 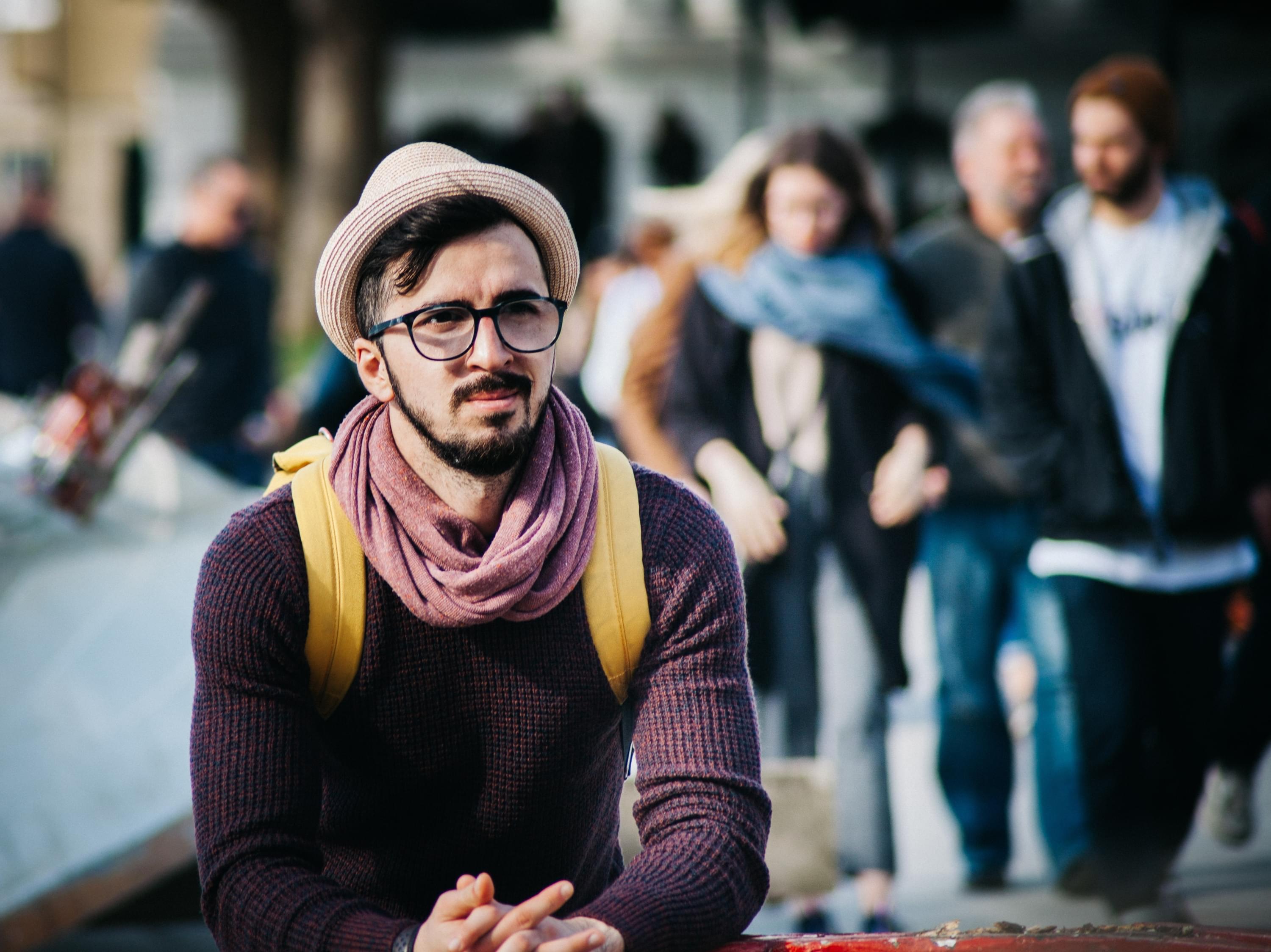 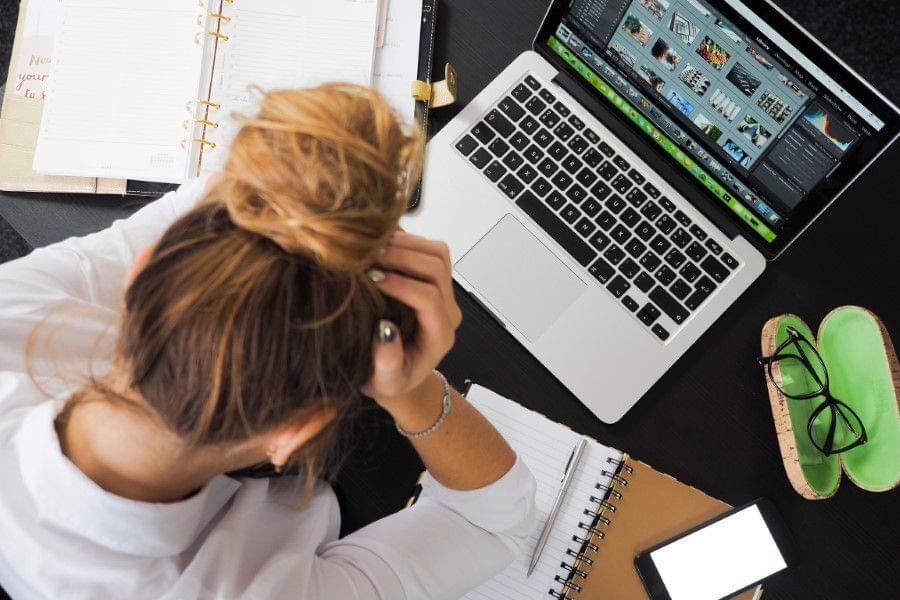 BOOK YOUR FREE CONSULTATION
Who Am I?

I'm Kristine Ortega-Riera
What makes working with me different?

Well in order to understand that, let me tell you the quick story of why I became a therapist.
I was raised by Cuban immigrants who expected me to have a better life than them. I mean, that’s why they fled their country, right?
Sure, my opportunities were abundant compared to a communist regime. I was able to get an education, speak two languages and choose what I wanted to be when I grew up. What more would I need?
Although these opportunities were available to me, it didn’t mean that they were automatic. Growing up in a Spanish speaking home where English was not easily accepted, made homework time an individual chore which led to my belief that “the only person who can do things right is myself”.
Being raised with firm cultural beliefs at home while learning the American way of choice at school was confusing. Who was I suppose be? Hispanic or American? Well overtime, the stress from the pressures of trying to fit into this idea of always being the best and having the best caught up with me.
I began to feel unfulfilled with no meaning to my life. I was angry. I felt scammed by the idea that my life was going to be better than my parents. I became filled with self-doubt, I was insecure about my choices and ultimately wondered how I became this person.
So, I went to therapy. Made one of my first moves outside of my cultural norm because “therapy is for crazies”. I discovered that my choices revolved around my parent’s beliefs and societies belief of what success is, not my own. I mean, I am an American citizen and I have choices, right?
I quickly realized the influence of social media and how it affected me. I learned to set boundaries with my family and my relationships. I learned to accept myself for the way I was and set goals that I wanted for myself. Therapy helped me gain control over my life.
I’ll Help You Find The Answers
I became a therapist because I am passionate about helping adults who have the desire to have balance in their life.
Dealing with life challenges is overwhelming. And sometimes it is difficult to get back on track especially when you find yourself short of your expectations. The influence of culture, society and technology can create a false sense of personal inadequacy. There’s always these questions like:
No matter where you’re at in your journey, I believe that there is always hope – regardless of what life has thrown at you or what you’ve tried before.
I will help you find the answers to what is getting in the way and I will show you how to get the life you want.
You deserve better than just getting by, you deserve to thrive.
Click below to book your free consultation.
​Ready to book your first session?
I practice at El Consultorio, PLLC in Aurora, Colorado area. Contact me now! Appointments available in person and online. 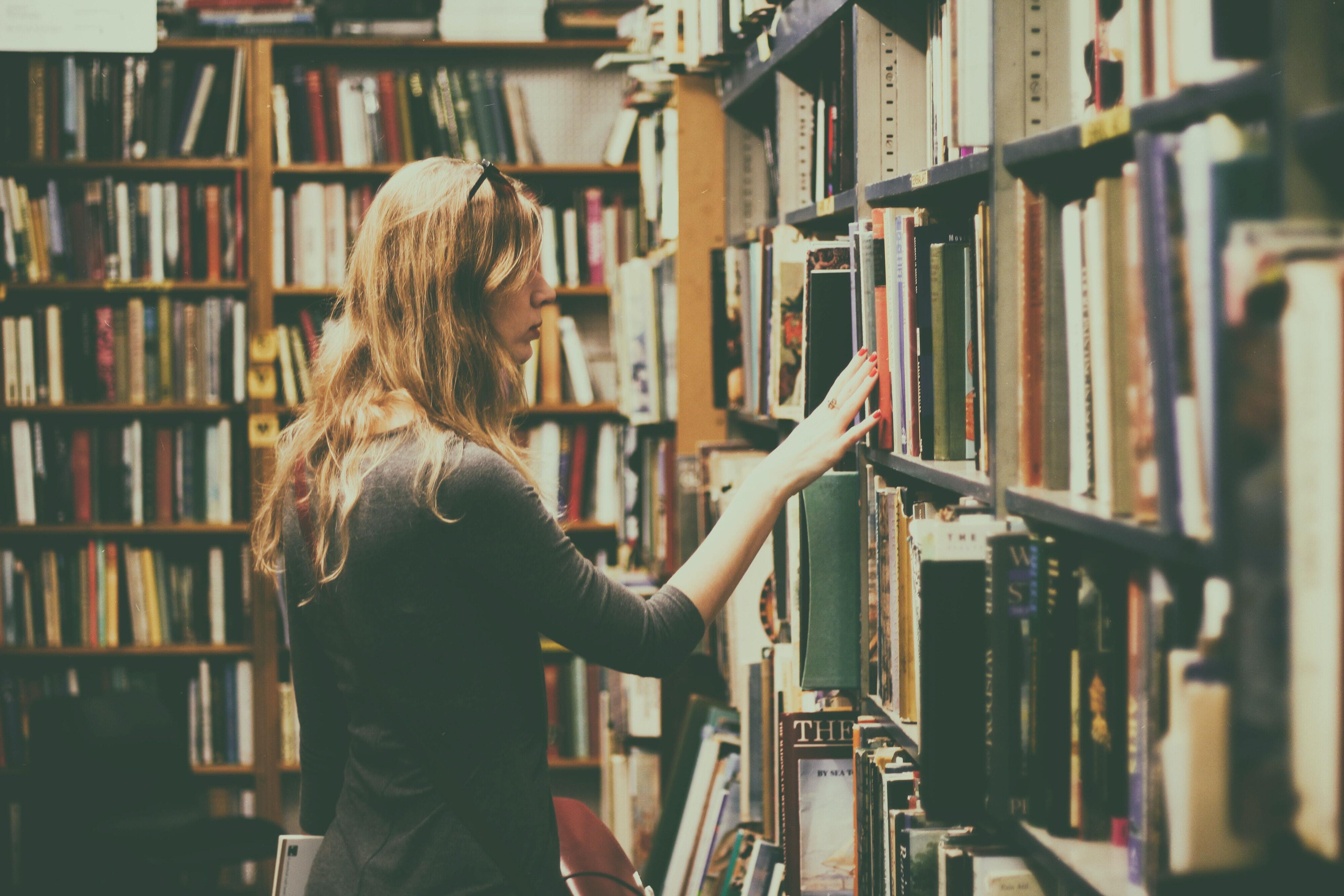 -Female, age 25
Ready to Talk?
If you want real answers stop scrolling through social media.
Contact me now for a free consultation or to book an appointment.
Let me come alongside your story.
BOOK YOUR FREE CONSULTATION